How to Install Chromium OS On Raspberry Pi 4 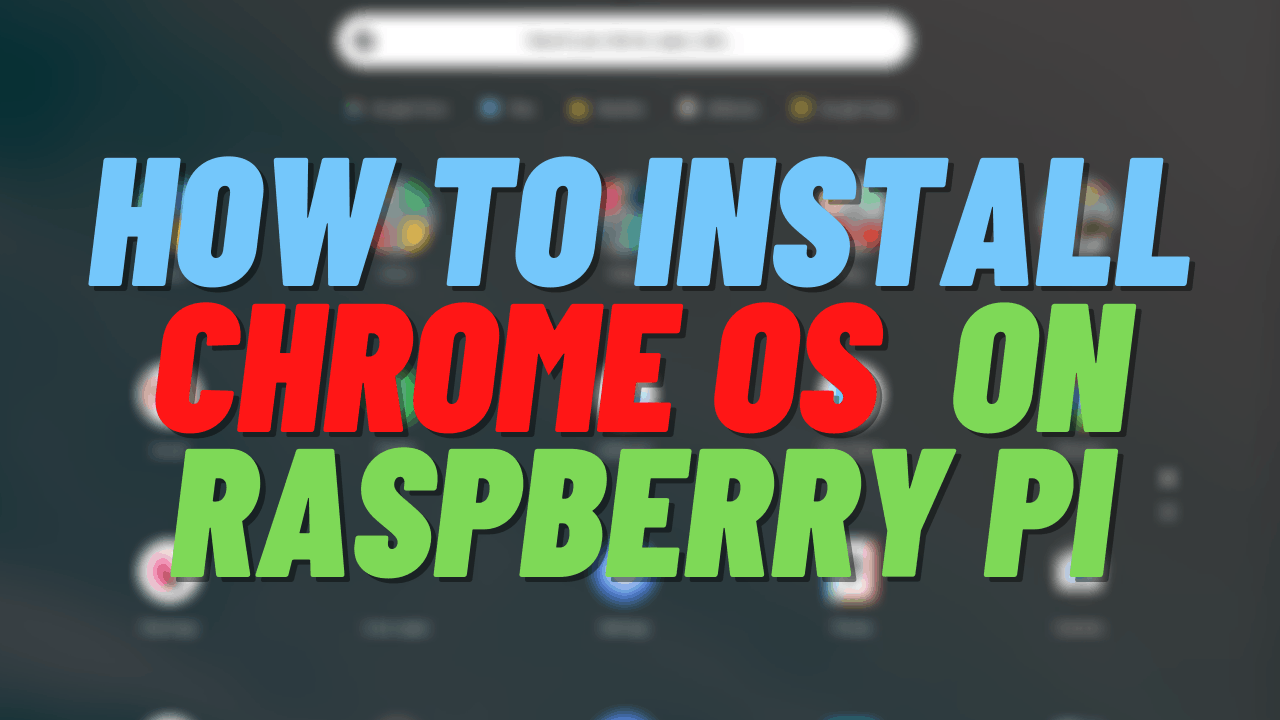 Scroll down the page to the assets section below and download the .img.xz file by clicking on the link. This should begin to download the Operating System image for Chromium OS on the Raspberry Pi onto your computer. The file is only about 500MB so it shouldn’t take too long.

Now we need to flash the Operating System image for Chrome OS on Raspberry Pi to a microSD card. To do this, if you haven’t already, you need to download Balena Etcher. Balena Etcher is a piece of software that allows you to flash Operating System images to SD cards and USB Sticks. Download from here. Once it is done, run the installer to install Etcher and then start the program.

Now the program has installed you need to do 3 things.

First, click on ‘Flash from file’ and select the Chrome OS on Raspberry Pi image you downloaded earlier.

Now Etcher will begin to flash Chromium OS for the Raspberry Pi onto your microSD card. This may take a while.

Now you have Chromium OS running on your Raspberry Pi! Now you need to go through the start-up process by connecting to Wifi and linking your Google Account. Now that has finished, click ‘Get Started’ and you will be running Chrome OS on Raspberry Pi!

With Chrome OS you should now be able to use your Raspberry Pi as a Chromebook! You can also enable Linux apps as well!

View some of our other posts here.