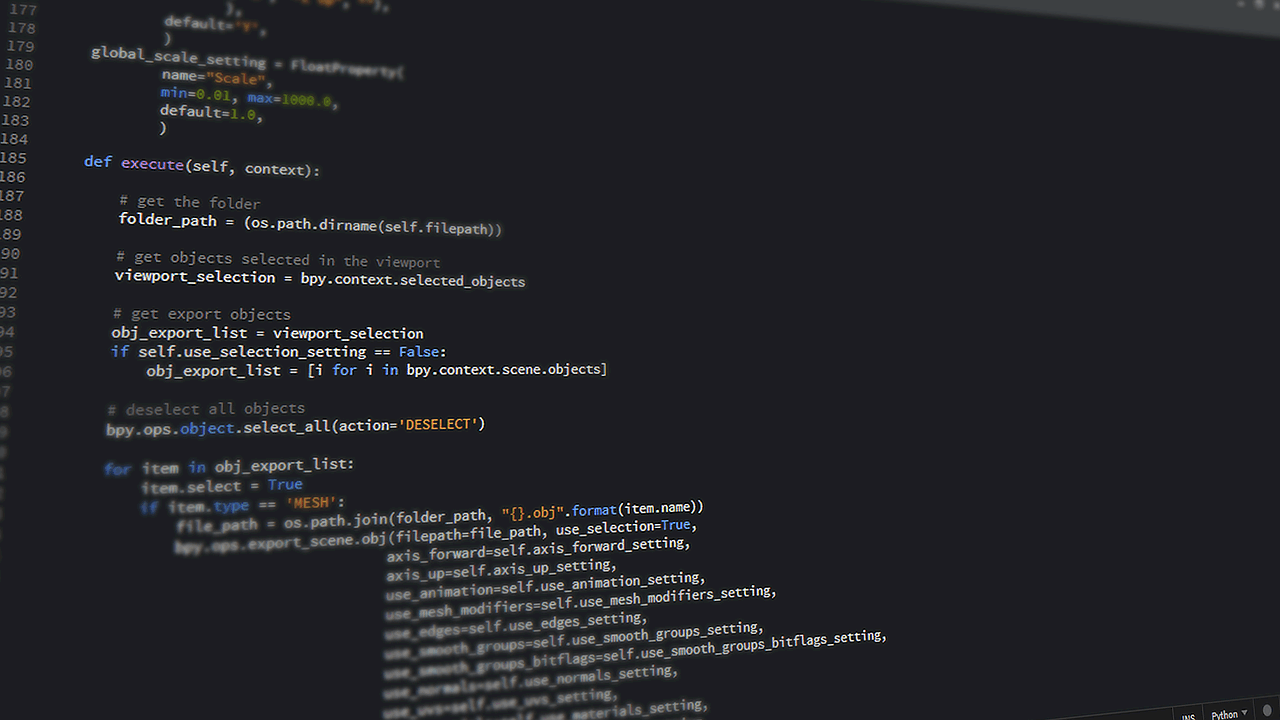 Since then I have began using Unreal Engine, creating projects in Python and using a variety of other programming languages. I also began creating videos on Youtube where I posted programming tutorials on scratch and created a games console one Christmas using a Raspberry PI and Lakka. All this can be found on my Youtube Channel with Devlogs, tutorials and more!