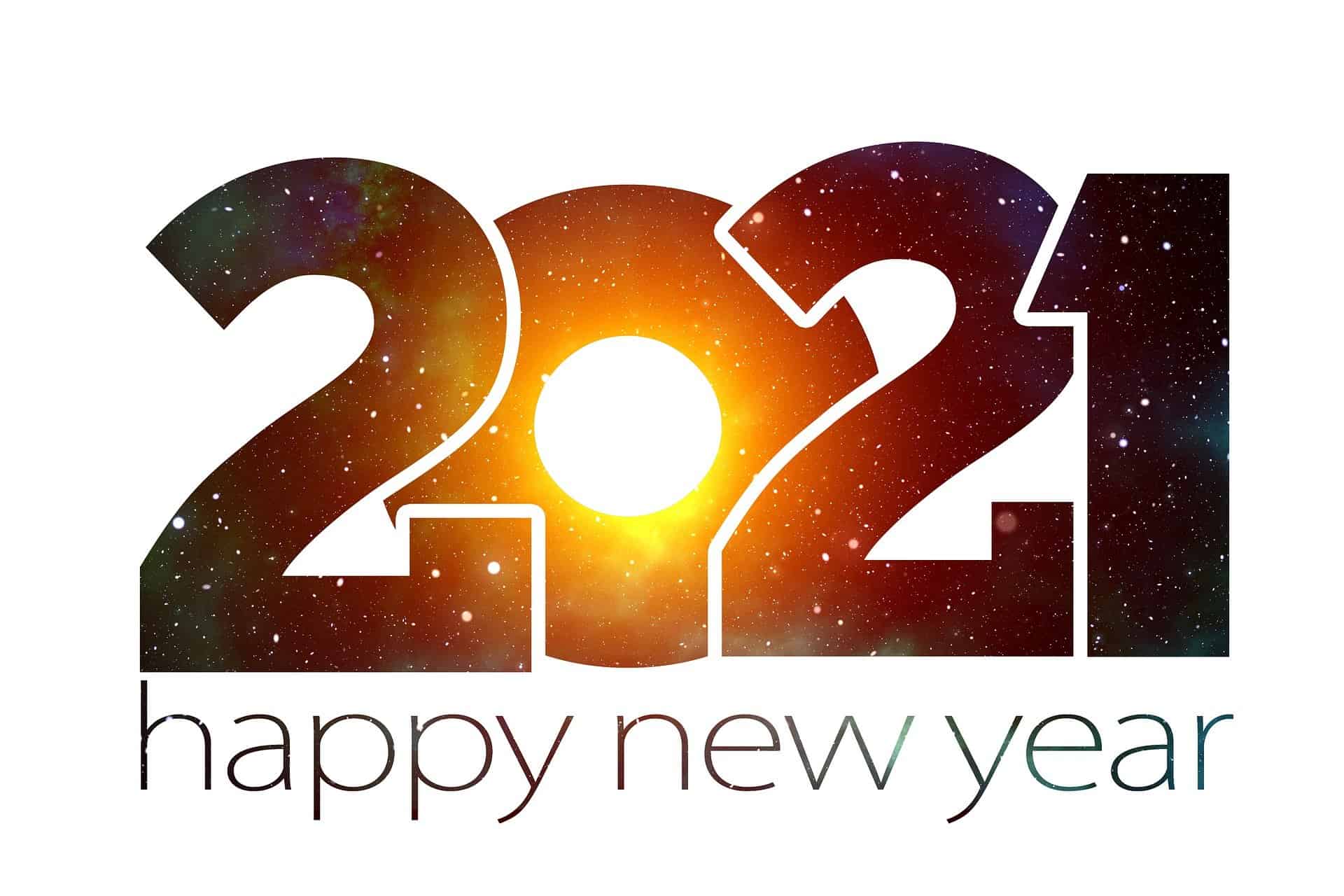 We have now entered the new year, 2021. Flynn’s Forge will continue to update Forge Auto Clicker throughout the year and also may release some new software. Hopefully 2021 will be a better year than 2020.

Forge Auto Clicker has had its first update, Version 1.0.1 which patches a few bugs and glitches.

Small updates like these will be released overtime, and will patch bugs and glitches as well as add some small new features. We will also release larger updates, these will bring many new features and include a lot of changes. The first larger update will be version 1.1.0 which will release most likely by the end of this month or next month. As well as this we will have massive updates such as Version 2.0.0, which will probably release many months from now and will add tons of new features and change up the look of the app.

Anyone on an older version of the software is recommended to update and will be notified of the new update when they run the app.